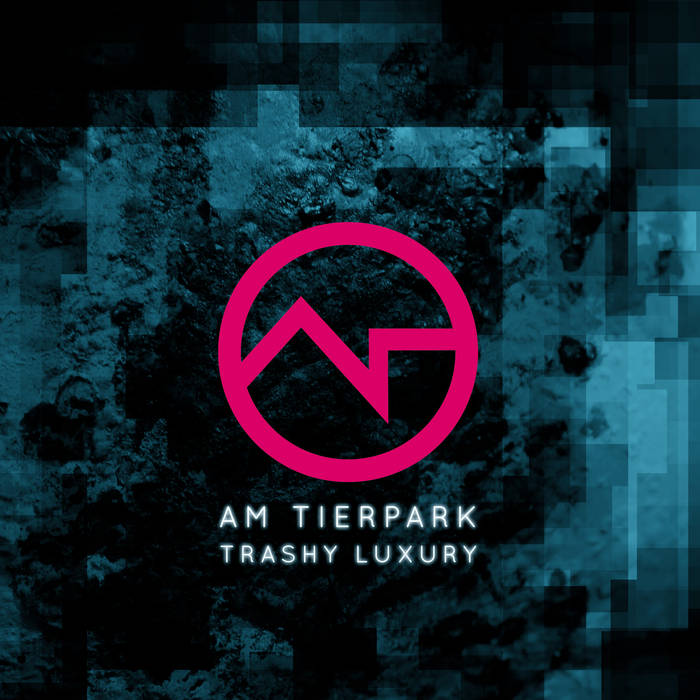 When it comes to the dynamic duo of AM Tierpark (aka Claus Larsen and John R. Mirland) or the Batman and Robin of synth-pop), two things can be expected; greatness and the unexpected.  Further, they have come to save the cities from the cresting waves of synth-pop corpses that have washed ashore.

Once again the duo have teamed up for another full-length album to follow up the 2015 debut, Uncaged.  First you have the unmistakable voice of Claus Larsen (Leaether Strip, Klutae) and the highly unique musical approach of John Mirland.

From LAEBEL: “The band continue their exploration into 80’s synth pop merged with a modern approach. Claus Larsen’s vocals and personal lyrics paired with John R. Mirland’s music and programming make for a highly memorable and deep pop album.”

The music is very upbeat, fit for a dance floor and once again recalls a bit of late 80s, early 90s synth-pop.  However, Mirland who did all the music and programming plays by very few of the rules and instead decides to create his own.  What we have here are very unique approach to synth-pop composition.  Whereas many artists create synth-pop compositions in a can, John Mirland somehow combines traditional beats with unexpected note and chord changes.  One of the only things that is expected on this release is the heartfelt and thought-provoking lyrics of the ever-prolific Claus Larsen.  Once again, this is another artist who creates his own rules; instead of being concerned with rhyming words at the end of every other line.  There indeed is more of a concern for emotion and feeling in a genre that is often the equivalent of a can of spray paint.  The production on Trashy Luxury is crystal clear and perfectly mixed between the vocals and music.

AM Tierpark; two rule breakers creating their own place in music; honoring the past but providing hope in an otherwise predominantly run-of-the-mill genre.  Remember the magic of the first songs you heard from the likes of Depeche Mode, Kraftwerk and early Xymox?  It’s back and it’s called AM Tierpark.

Trashy Luxury will be available October 12 via AM Tierpark’s own label, appropriately titled LAEBEL.  Editions include both digital and a signed and numbered limited edition (1000 copies) double CD.  The double CD includes the Cherry Blossom ep and the debut album, Uncaged.