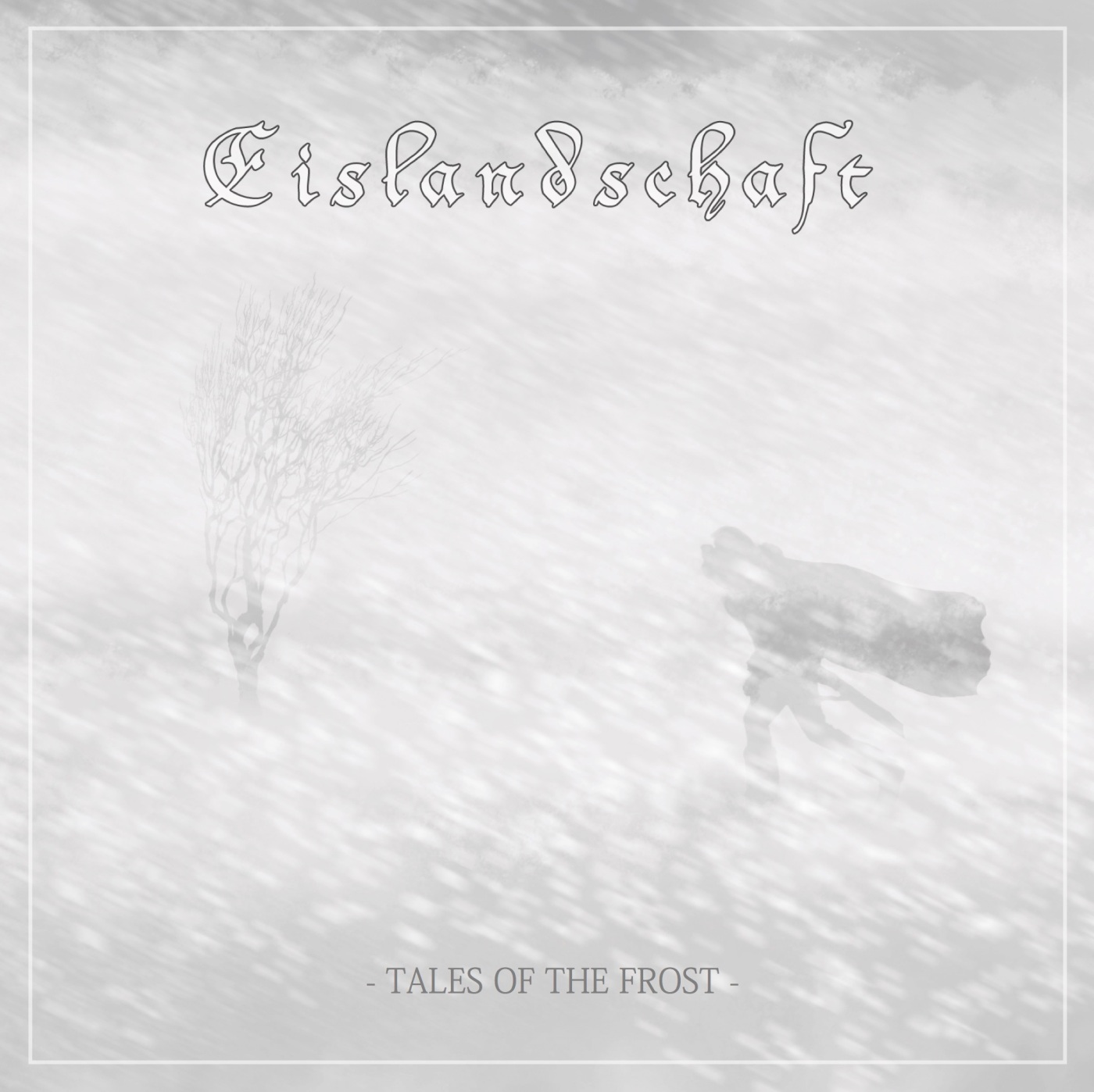 We turn our eyes and ears toward the dungeon for the moment and look at the latest tape release from Eislandschaft, Tales of the Frost courtesy of Lighten Up Sounds.

From Lighten Up Sounds:

In such a case as Tales of the Frost, the term “dungeon synth” comes as a bit limiting.  In fact, this release offers something a bit different than traditional dungeon synth style and rhythms.  Herein we have a mixture of minimalist synth-based pieces, typically with just a couple of track layers as well as a few cameo appearances of piano notes.  Also, there seems to be traces of field recordings (or samples, at least) in tracks like “Ten Thousand Footsteps in the Snow.”

Tales of the Frost is a great soundtrack for the loneliness of winter season; not the harsh winds driving snow and ice.  Rather, we have the solitary walk in seemingly endless fields of deep snow or the paradoxical feeling of being lost yet feeling at home in the winter woods.

Eislandschaft maintains the “dungeon synth” spirit with the minimalist old-school synth vibe but creates their own identity by taking the spirit of the dungeon and allowing it to walk among the trees and snowy fields.

Fans of old-school dungeon synth (sounds like old analog keyboards) have no reason not to like this release.  It’s hypnotic and freezing cold.

Tales of the Frost is available as a limited edition cassette tape.  Ltd. to 50 copies.  Digital album is also available.

Please note that the following track does NOT appear on this release but is shown to give you an example of what Eislandschaft sounds like: