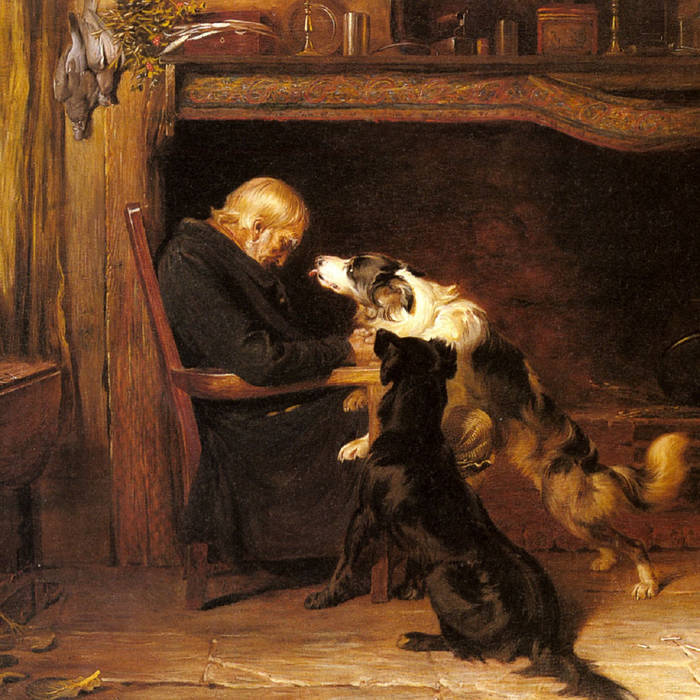 You’ve just ingested some hallucinogenic chemicals and fall into a deep sleep.  In the craziest of dreams you crash a car into a series of buildings including a couple of music stores, a chamber orchestra, “odds n’ ends” shops, a modern art gallery, a hypnotist’s office among others.  Unfortunately, the souls of those casualties have become confused and attempt to work among the various shops.

Correction: The chemicals have worn off and you realize you were listening to an album by Awkward Geisha, Sonnets For The Dead to be exact.

From Bandcamp: “Awkward Geisha is a free improvisation ensemble with legs firmly lodged in the avant garde and dada movements.  Members of the ensemble vary from song to song.  The ensemble was put together by Harsh Noise Movement in 2016 as a reaction to the mundane and tedious sounds that insult the eardrums on a daily basis.”

This is a release containing a grand total of 11 tracks across 2 discs.  I’m including at the bottom a list of the participants (which you’ll also find on Bandcamp) so as to further illustrate the dynamics of the album.

Sonnets For The Dead, while worlds away from being a harsh noise wall, is actually in some ways quite similar.  That is if you look at it on the abstract.  There are at times both structure and chaos, beauty and unease, delicacy and abrasiveness.  Mostly with a release like Sonnets For the Dead, you get a sense of spontaneity and of a definite organic purity.  As Russian painter Kasimir Malevich once stated, “Art wants to have nothing further to do with the object, as such, and believes that it can exist, in and for itself, without “things.”  So in relation to Sonnets For The Dead, just take it for what it is… an interesting, diverse group of chapters and a big middle finger to a world with often too much structure and restriction.  It is art for art’s sake.  Pure and simple.

In one moment (Quasimodo) you get the combination of a somewhat discordant church organ, distant choral sounds and a rapid drum loop.  In another, (Tombstones) you get an out of tune guitar and duck call which quickly turns into a vacuous drone capable of swallowing anything and everything-that is, the series of sounds that appear in its pathway; acoustic guitars in forward and reverse to name a few.  Tracks range from the simple, like “Black Swan” in which case the only instrument used is a turntable to multi-instrumental and complex.

Sonnets For The Dead is only for those with discriminating tastes, for the rebelliously interested and those looking for something abstract and pure.

Sonnets For The Dead is available as a limited edition 2x CD-R and digital release.

Awkward Geisha on this album is:

All song written by Awkward Geisha, except:
She: Written by Charles Aznavour and Herbert Kretzmer.